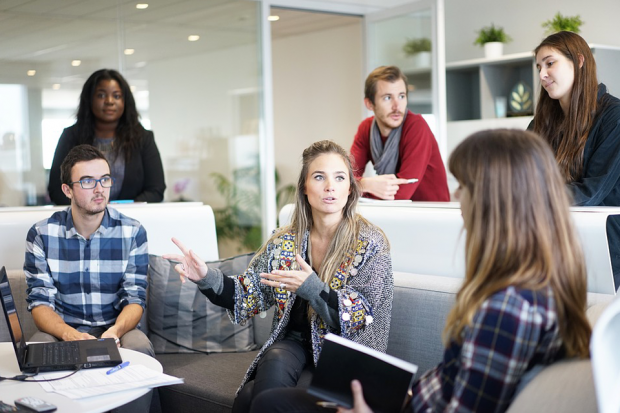 Charities exist to make a difference - to the lives of those they were set up to help and to wider society. Trustees, volunteers and supporters share a passion for their charity’s cause, in common with those working in the sector.

During the coronavirus (COVID-19) pandemic, we’ve seen again how vital the work of many individual charities in our society is: charities’ work saves, sustains and enriches life in myriad ways. The lockdown has demonstrated the way in which charities have been relied on to provide life-saving services; whilst we have also seen small local community groups innovating and helping people, in support of a common cause.

We have also seen just how reliant charities are on the contributions people of all backgrounds make on a continuous basis. Our research has found that the public are keen to know that charities are making the impact they promise to make. People want evidence about how far their donations are going.

Reassurance requires real examples, if not always hard statistics though these do help to inspire trust. Examples of lives that have been changed, equipment that has been acquired, or policies that have been implemented all help to reassure the public that charities can be trusted to fulfil their purpose (see Regulating in the public interest research).

The trustees’ annual report is a key means by which each charity’s trustees are publicly accountable for how they have used the charity’s money and other assets to carry out its mission. It is the only description of a charity’s work that all registered charities must prepare and make available to the public.

Are trustees explaining the difference that their charity makes?

To find out how well charities are doing at explaining the difference they are making, we reviewed 102 trustees’ annual reports filed with us for the 2017 financial year.

What we found leads us to believe that trustees are not taking the opportunity to show the public what their charity has achieved. As a result, the contribution that the charity is making may not be recognised and valued.

Only 4 out of 10 trustees’ annual reports met the legal requirement to report on public benefit. Fewer than 1 in 10 charities went beyond this to make explaining the impact of their work an important part of their trustees’ annual report. Six charities had focussed on the difference the charity had made to the lives of the people the charity was set up to help. Another charity had focussed on the charity’s impact on wider society. None had covered both aspects.

What does explaining the difference your charity makes look like?

All charities are different and how each charity’s trustees explain the difference that their charity has made will differ too. The 7 charities we identified varied in their size, in their activities and in their approach to impact reporting. What they had in common was that their trustees saw explaining the difference that their charity had made as an integral part of describing the charity’s activities. They had also collected the information they needed to assess the impact of those activities.

To help the sector to learn from its peers, we have summarised four of these examples in the following brief case studies.

The charity evaluated its programmes, using feedback from those who had taken part in them to identify the difference that it had made to their lives. The charity also provided information on the participants’ destinations once they had left the charity’s programmes, including those who had been equipped to move on to employment or education. This was supplemented by short narrative case studies from the people who had used the charity’s services.

Case study 3: using the charity’s premises and resources to make a difference to its local community

The charity reported that the activities that take place in its premises are recognised by the local community as making a positive difference to the life of people in the town. Also, that it is recognised that the charity has played a significant role in reducing crime through its community initiatives, citing local statistics that demonstrate reduced anti-social behaviour and street crime and reducing levels of perceived fear.

The charity included a paragraph that describes the difference the charity's work has made to the lives of the people it was set up to help. This refers to feedback from attendees on how supported they feel as a result.

What should trustees do to report on the difference their charity is making?

The first step is to check that your charity’s trustees’ annual report covers the essentials of the public benefit reporting requirements. This comprises:

With these foundations in place, you can then consider what making a difference to those you helped looks like for your charity and use your trustees’ annual report to tell your charity’s story. Our case studies offer some ideas. After all, why would you invest your own time and money in a charity unless you were sure it was making a difference?