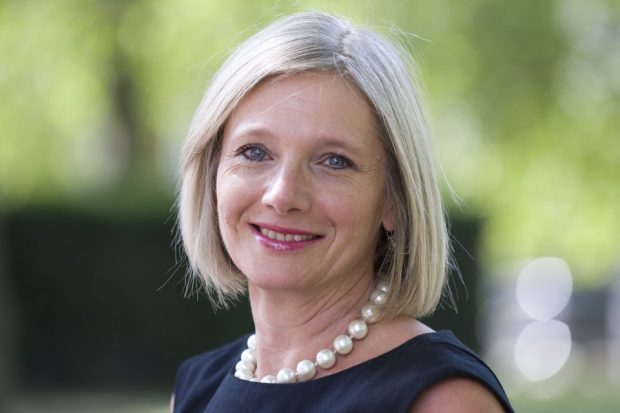 With expectations growing of a general election before the end of this year and all political parties preparing for it, I want to remind charities of their responsibilities and of the guidance we publish to help decision making around political activity.

Charities have a proud record of engaging in public debate from a variety of perspectives, giving a voice to their beneficiaries and highlighting their cause. I know that many charity leaders will see this as a critical moment to speak up for the cause they serve, and that is legitimate and healthy for our country. I want to assure you that we have no wish to narrow the space in which charities can engage.

I am conscious however that the political context for this likely election is very different from that which people have experienced in the past. Opinion on the key issues around the UK’s departure from the EU does not divide along party lines, and these issues will continue to feature prominently over the coming weeks.

Our previous election case report illustrates some of the common problems, such as using charity property for election campaigning, or the lack of clarity about what is being done in a personal capacity.

Please take the opportunity to review this guidance, as it sets out the principles of charity law and the framework within which charities are expected to operate.

I also want to impress on you the responsibility you carry as leaders of charities, which is all the more important in this intense political environment. Being a charity is a privilege, which brings with it the responsibility to show that everything you do, and every decision you make, helps deliver on the charity’s purpose and upholds the special status charities have.

If charities appear to the public to be engaged in political debate not because they are representing their beneficiaries or bringing expertise, but because they are taking a position on one side of a political divide, this undermines public confidence in charity as something special, which can inspire trust where other institutions do not.

The deeper the divisions in the country, the more important it is that charities are demonstrably driven not by their leaders’ own world views but by the needs of the beneficiaries they serve. Charities have the potential to build bridges and heal social divides, if that is damaged then everyone will lose out.

Our role and the public interest

Finally, I also want to assure you that, as CEO of the Charity Commission, I understand the importance of our role. In times of heightened political volatility, complaints to the regulator may be a tool used by all sides to challenge those of a different view.

We will follow up on all issues of regulatory concern, but our conclusions are guided by the public interest and the law regardless of the source of complaints. We will ensure, as we always do, that our regulatory decisions are impartial and objective, and we will take any action needed to resolve concerns promptly.

We recognise, as you do, the importance of charity to the public as a source of reassurance, pride and belonging at a time when the country needs it most.